Many people view their newborn daughters as delicate and sweet. For those parents who want to give their child an ultra feminine name there is no better choice than to name their little girl for one of nature’s beautiful flowers.

Here is a look at some cute flower names for girls that parents will love.

If you’ve got a newborn girl on the way and you’re still struggling to pick out the perfect name for her then you’ll love this list of uniquely cute and fun female flower names!

Fleur is a French word that literally means flower.

Not only is the name both sweet and feminine it also has an exotic sound to it, which may make it popular with parents who are looking to give their child a slightly different and exotic name.

Calla is the shortened version of the flower calla lily, which is a white trumpet shaped flower with a yellow inside.

The name itself simply means “beautiful.” One of the things that makes this cute name ideal is that it is not a common name so will make the child feel a little more special.

If you’re still trying to decide on a middle name for your girl then check out our list of Cute Middle Names for Girls.

Blossom is a simple name that means “to flourish.” While it is a cute name for some reason it may make a better middle name than a first name for a little girl.

The name Blossom was made more popular by the television series of the same name that aired in the 1990s.

Camellia is a lovely name that carries with it a certain amount of strength. The flower itself is named for botanist Georg Joseph Kamel and means Kamel’s flower.

The flower itself comes in different shapes and colors making the flower as unique as the name itself.

Clover is a perky name for a girl and the meaning of the name is simply “key” Clover is a meadow flower.

Clover has trifoliate leaves and spikes of red, white or yellow flowers. Clover is of English origin.

Daisy is a name of English origin and means “Days eye.” This name has been used for a number of different fictional characters including: Daisy Clover, Daisy duck, and Daisy Duke.

The Dahlia is a Scandinavian flower that comes in various colors and has a kind of a fluffy petal look.

Given to your baby girl the name will have an exotic sound to it and it is a strong though very feminine name.

Flora is of Scottish and Latin origin and simply means “flower.” Flora was the name of a Roman Goddess of flowers and spring who enjoyed eternal youth.

The name is a bit old fashioned, but is super feminine and easy to pair with a number of middle names.

In mythology the nymph Daphne escapes the attention of Apollo by being turned into a Laurel tree by her father. The name Daphne has a regal sound to it.

If you are interested in other ideas you can check out our list of one-syllable names for girls.

The name Hana is of Japanese origin and means bud or blossom. What makes this name unique is the spelling as compared to the more popular and familiar Hannah.

Holly is a name of Old English origin and comes from the name of the Holly tree. The name means to “prick.” is often given to little girls who are born in December.

The name Holly has a festive feel about it that many parents love.

Ivy is a climbing vine and comes from the Old English word for fig. The name itself means “faithfulness” and was often given by Greeks in wreath form to newly weds as a symbol of fidelity.

Ivy is often connected to Holly in Christmas Carols.

The name Lotus is of Greek origin and symbolizes purity and grace. The name itself is sophisticated and exotic. The lotus grows in ponds and small lakes rather like water lilies.

The lotus was a name given to many different flowers before it came to represent the Egyptian white lotus.

Marigold is a sunny golden flower and the name itself does seem to be bright and sunny.

At one time naming a girl Marigold was reserved for fictional characters, but today is slowly finding its way among charming girl’s names for those parents who want to name their daughters something a little different from the standard Susan or Becky.

Jasmine is a name of perfume scented flower and is of Persian origin.

There are many different variations of the name including Yasmin, Yasmine, Jazmin, and Jessamine. It is also the name of the female Walt Disney character in Aladdin.

Rada is a name with origins in several languages including Yiddish, Latin and Russian. The meaning of the name actually means rose.

Rada is both a simple and lovely name that is truly unique and not overused.

Winika is a lovely and exotic name that is Maori origin. It is the name of a Pacific orchid that blooms around Christmas time and means “Christmas Orchid.”

Belladonna is a name of Italian origin and simply means “Beautiful lady.”

The plant belladonna also known as nightshade is a deadly plant, so naming your child this lovely name will also give her a hint of darkness and danger.

Tulip is a name of Persian origin. The name originally was an offshoot meaning turban because the petals slightly resemble a turban.

Today, the name means “perfect love.” Although Tulip may seem an unusual name there are actually quite a few famous or near famous people who have that name.

The name Iris is of Greek origin and means rainbow.

Although the name seems prim and proper it’s colorful meaning makes this a bright and beautiful choice to name a daughter.

The name Violet is of Latin origin and simply means “purple flower.” When Jennifer Garner and Ben Affleck named their daughter Violet the name almost immediately increased in popularity.

The Violet is considered a delicate flower, but may be more hardy than some people think.

The name Jacinda is of Spanish origin and is actually the Spanish name for the Hyacinth flower.

The name itself has a lovely unique ring to it and seems to turn a common flower into something slightly more exotic.

Magnolia is of Latin origin whose strict meaning is “Magnol’s flower.” It is considered an appropriate name for a Southern belle and is often related to the musical “Showboat.”

Girls given this name are likely to prefer the nickname Maggie to going by this flowery name.

The name Zinnia is of German and Latin origin and means Zinn’s flower.

The name Zinnia is not as commonly used as other floral names, but it seems to have an energetic quality to it that could make the name an excellent choice for some parents.

Azalea is a relatively new name in the world of girl’s names first coming up on Social Security lists in 2012.

The name is said to mean dry, but the beauty of the name may make it especially appealing to parents looking for a floral name for their daughter.

Lilac is a name of Persian and English origin and means “bluish or lilac.” It seems to be taking the place of the more old fashioned flower names like Lily or Violet.

The Lilac flower has a sweet light scent and is certainly a sweet name to give any girl.

The name Cassia is of Greek origin and comes from the Cassia tree, which bears a yellow flower.

The tree produces a spice that is much like cinnamon, which is how the name Cassia came to mean “Cinnamon.” It is a lovely name to name that red headed baby girl.

Dianella is a name of Australian origin and comes from a small star like purple flower of the same name.

It has a beautiful ring to it and is a more elegant take on the name Diane.

Lily is a rather old fashioned flower name that has been given to girls for generations. The name Lily means “pure or passion.”

Although the name is old fashioned it has a sweet ring to it. Other versions of the name are Lilith, Lillian and liliana.

The name Heather is of English origin and comes from a Scottish wildflower. The flower is hardy and thrives in rocky soil that is often considered barren.

If you are looking for a floral name for your little girl that is strong and resilient then Heather may be a good choice.

If you are looking for a cute flower name for a baby girl then these names should give you a start.

Sheryl has an M.A. in communcations and creative writing and loves using her experience as a mother and grandmother to share information with readers. Sheryl is excited to be part of the Pigtail Pals content and editorial team! 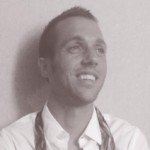 Jesse has over a decade of experience reviewing products with an emphasis on toys and gifts for kids. Over the last decaded Jesse has developed an understanding of exactly what buyers want to see in a review in order to help make their purchasing decisions simpler. Sheryl and Jesse have worked relentlessly to craft the toy and gift guides here on Pigtail Pals!

Premade Easter baskets for kids tend to involve numerous items which can make it difficult when it comes to deciding on one at Easter....
Read more
Girls

Finding the best gifts for 7 year old girls is a task that many parents struggle with. At this age, your daughter is likely...
Read more
Gifts

If you're struggling to find a more memorable Christmas gift for your child this year, it could be an awesome idea to consider something...
Read more
Boys

Finding the best gift ideas for 11 year old boys can be tricky. At this age your boy is quickly developing and his interests...
Read more
Boys

If you're having a hard time trying to find cool gifts for 16 year old boys, you'll be glad to hear that you're in...
Read more
Girls

Teen girls have a wide range of interests that can make finding them a gift very difficult. One day the like something and they...
Read more

Many people view their newborn daughters as delicate and sweet. For those parents who want to give their child an ultra feminine name there...
Read more
Names

Most people are excited about having a new baby and often spend a good deal of time considering different names until they find the...
Read more
Names

Many people believe that their baby's personality is in part influenced by their name, which is why many parents name their boys after flowers....
Read more 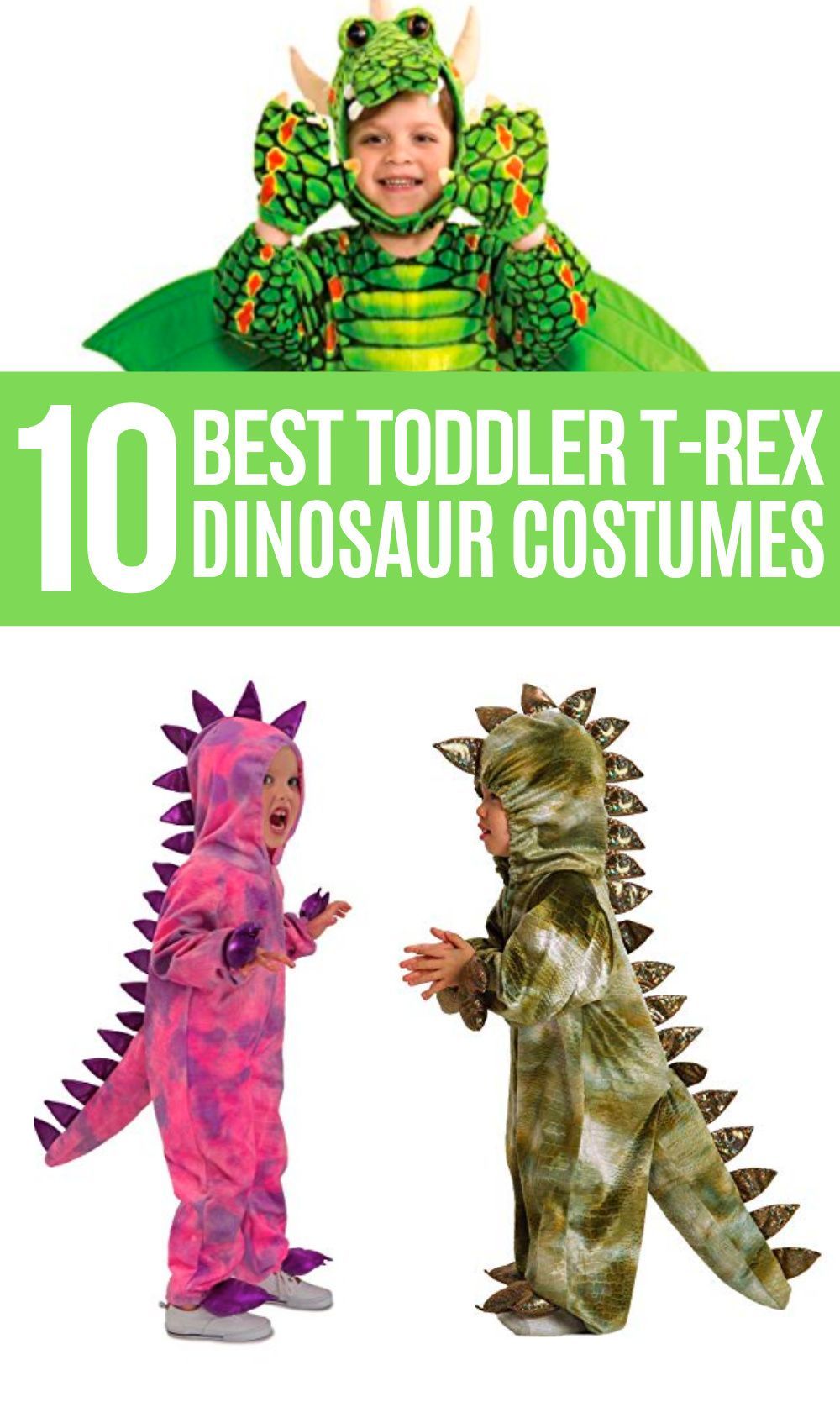 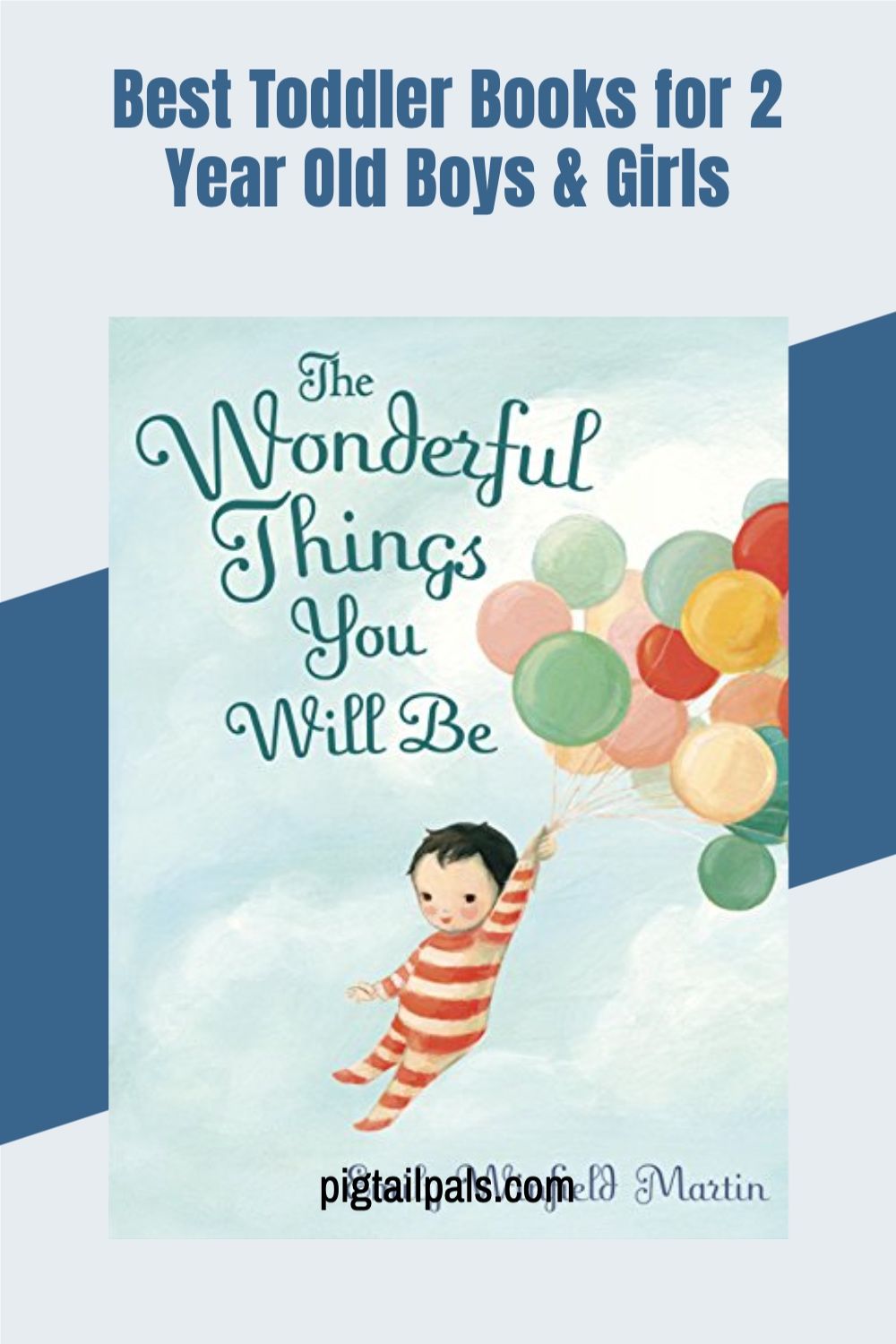